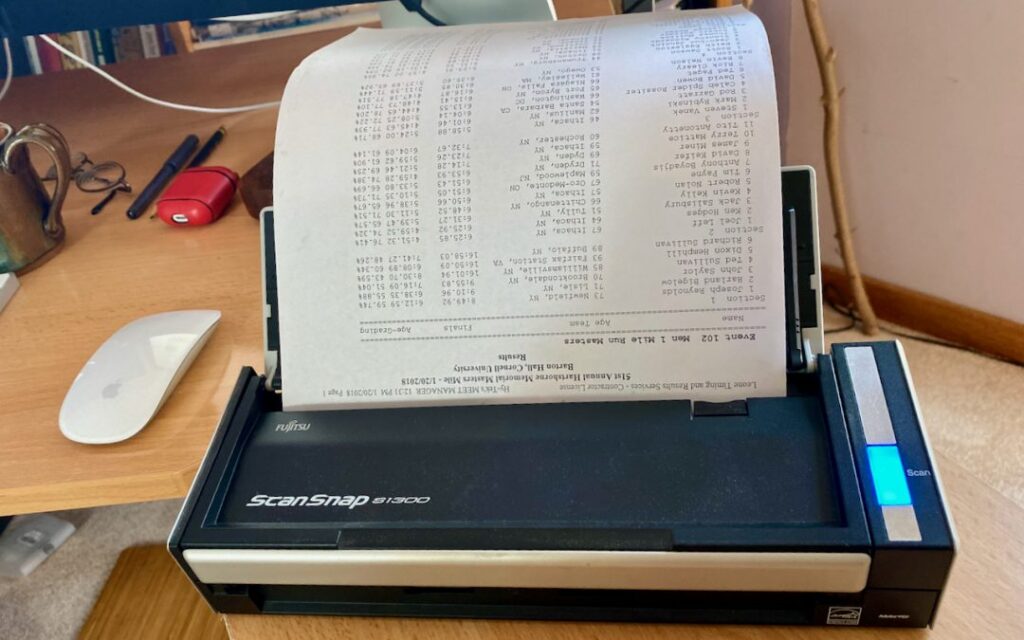 About a year ago, Fujitsu informed owners of older models of the company’s ScanSnap scanners that it wouldn’t be updating the necessary ScanSnap Manager app to be 64-bit, effectively preventing those people from using their scanners in macOS 10.15 Catalina. Unexpectedly, Fujitsu has now reversed course, releasing ScanSnap Manager V7 with support for the previously orphaned ScanSnap S1500, S1500M, S1300, and S1100 models. Even though they’re not listed as being compatible, ScanSnap Manager V7 also reportedly works with the S300M and S510M, so if you have any older ScanSnap scanner, it’s worth trying the S1500M download. 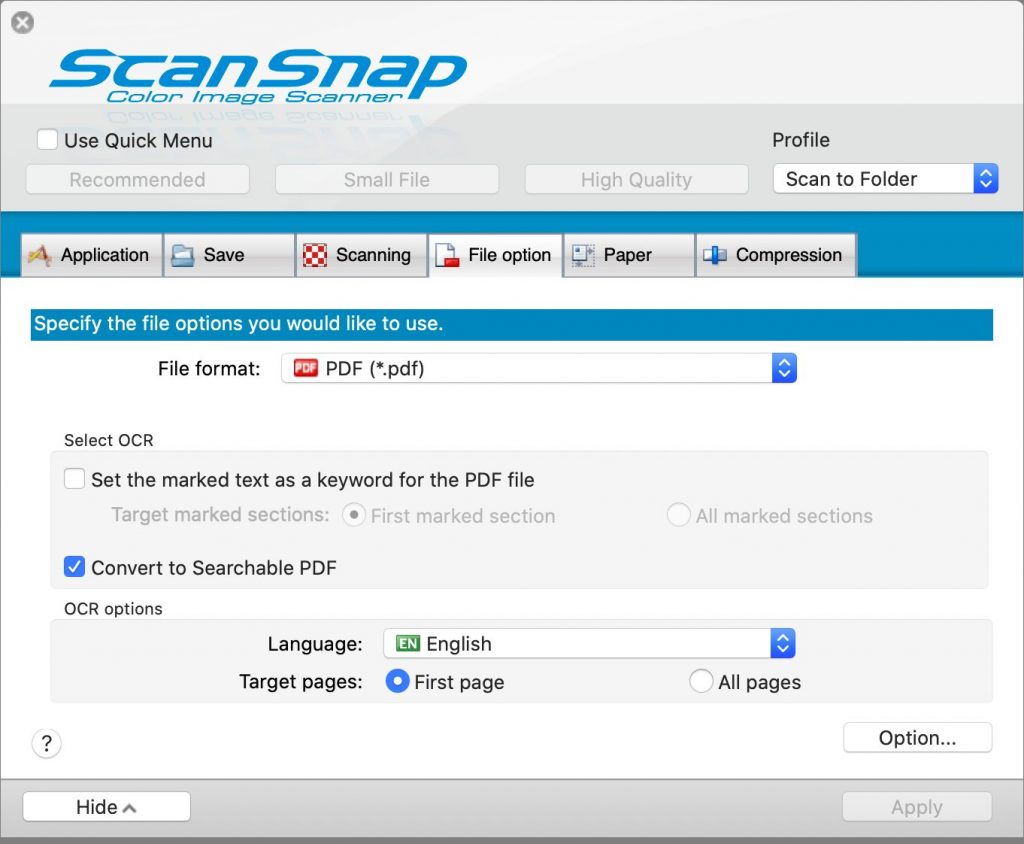