What Should I Do If I Get an “AirTag Found Moving With You” Message? 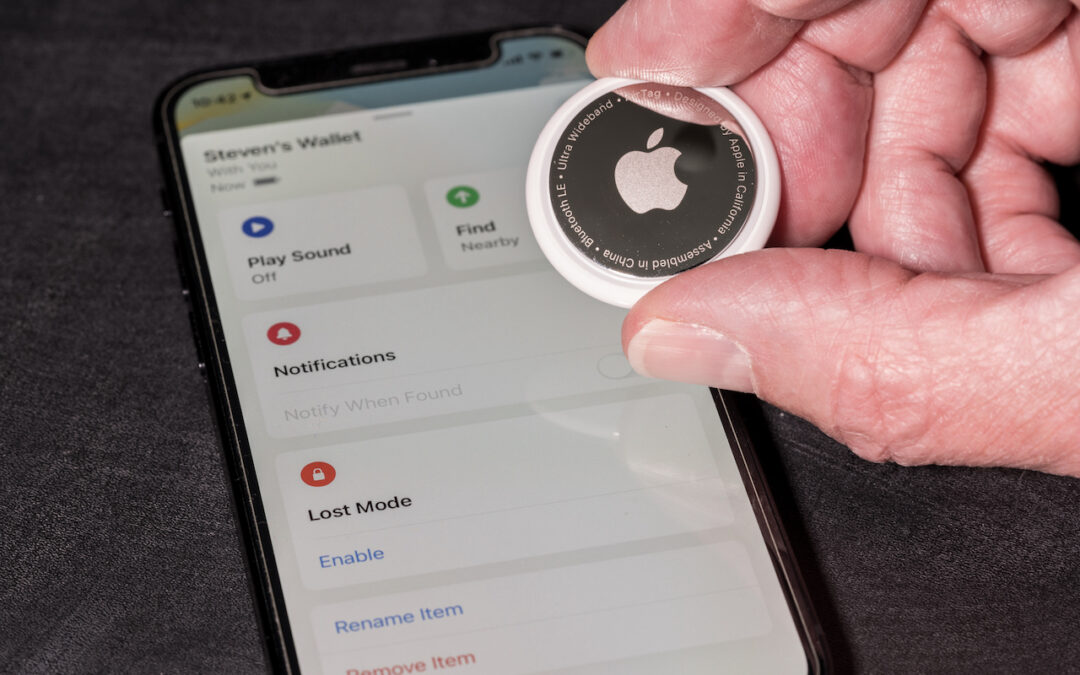 If you get an alert that an AirTag is moving with you, and it’s not yours, take steps to determine the source of the AirTag. While we’ve all heard stories of sinister usage of these devices—predators tracking potential victims—It could also completely harmless. Perhaps you’re borrowing something with an Apple AirTag location tracker attached to it, or someone left something with an attached AirTag in your car.

Take these steps to understand more about the AirTag near you: