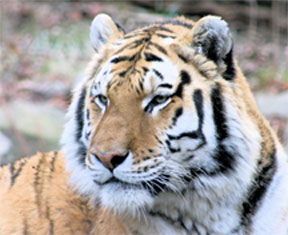 Is "Bengal" the next Mac OS cat name?

Apple’s had a lot of fun with the code names for its operating systems versions, honoring a succession of big cats: Puma, Tiger, Leopard and other feline beasts.

The code names, in fact, became so well known that Apple began using the code names to market the releases.

While Apple is tight-lipped about its development schedule, rumors have swirled for months that the company is working fast and furiously to test its next OS, 10.8.

If this is true, the big question is: Which big cat will lend its name to 10.8?

“Liger” has been tossed about, but really? Liger? Apple held the trademark on “Lynx” for a while but dropped it, probably because of its similarity to “Linux,” another well-known operating system. Cougar? Apple also let that one expire, presumably because of its social connotations.

While we await the new release of the Mac’s OS, Austin MacWorks will be happy to help you upgrade your OS to the most recent version. Lion has lots of great features you don’t want to miss.