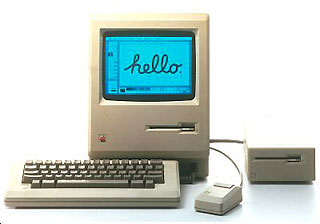 We thought we’d just offer you a few tidbits about this groundbreaking machine.

What did the first Mac not have?

Do you remember the Super Bowl commercial that launched the Macintosh? This ad helped Apple sell 70,000 Macintosh units during its first 100 days on the market.